It’s time to leave dating behind and trade it in for an upgraded, much needed and relevant version of modern courtship. Our relationships track record in this country is paltry at best, with the highest divorce rate world-wide, and soaring dissatisfaction rates, even with access to greater quantities of potential mates through so-called on-line dating sites. Traditionally, dating has been the pre-cursor to “being in a relationship,” so that means that a positive overhaul of how we “do” relationships requires that we also examine how we’ve been “doing” dating.

As I share in my new book, The Love Lies, our current approach is based in a flawed and dysfunctional set of core beliefs or female Love Lies that we have been “fed” since the tender young ages of three and four. We are failing miserably at knowing how to engage and relate in our love relationships and marriages in a way that creates on-going deep satisfaction and fulfillment for us. These female Love Lies include faulty beliefs such as A Man Completes Me, the myth of Sole Soul Mate, He Should Already Know, and Dating is How I Really Get to Know Him, to name a few.

We may make the claim that “dating is how I get to know a man/guy,” but in actuality and in practice, getting to know him is far from what’s really happening in our current approach to dating. More accurately, as I explain in The Love Lies, modern dating is a “judging and assessing, sorting and rejecting” regimen where a guy is held up to an internal list of requirements, and boxes are literally checked off in our minds as we perceive him as fulfilling on our mental list of requirements or not – a damaging process that I call “scorecarding,” one that reduces men to objects (something we hate when the shoe is on the other foot) and casts them as commodities.

And the trend that is most disturbing in our modern dating paradigm is us opening our legs to sex by the third date. Too many of us are giving guys entrance into our bodies, our most sacred real estate on the planet, and we might not yet even so much as know his middle name!

So how do we elevate beyond so-called dating? The answer is modern courtship, an effective alternative to dating that slows down the pace, has a different motive, puts less emphasis on sex; and better achieves the claim of getting to know a guy.

However, before modern courtship can be carried out, there are several “truths” that a female must first embrace and recognize. You first must recognize:

Once you “get” these three truths, you can move forward with applying my basic principles of modern courtship. We’re going to start with the first two.

Principle #1 replaces the emphasis on the guy “showing you a good time” to the emphasis is on you learning how to be a great date.

As I teach in my Love Academy 101 Courses, being a great date starts with the fundamental of being “in your radiance.” This means that your inner light” is ON. This light is your natural feminine radiance, your feminine glow. When it’s “on,” you know it because others (both men and women) comment on your glow.

Principle #2 is about being fascinated.

(Yes, being fascinated instead of the typical dating advice that has us obsess over being fascinating). These are a start. So how do you know when you’re a great date? A guy will let you know. He’ll say so. There is no need to guess or presume.

And lastly, there are some basic guidelines for modern courtship.

Get Free Gifts from Debrena 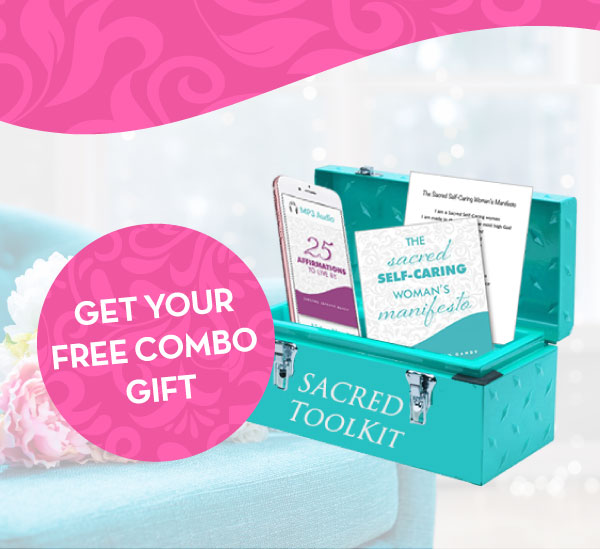 Sign up to get The SACRED Self-Caring Woman's Toolkit INCLUDING...The Sacred Self-Care Check-In. 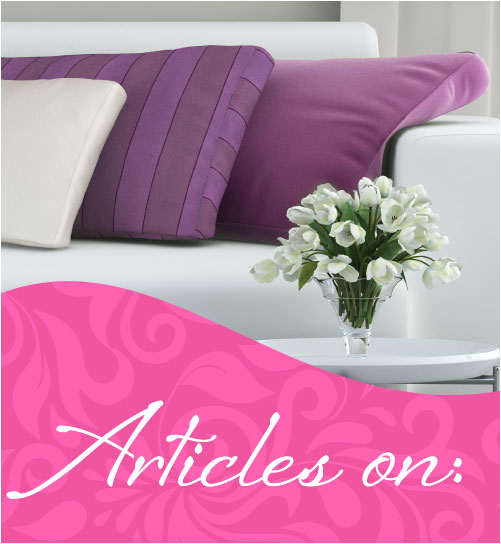 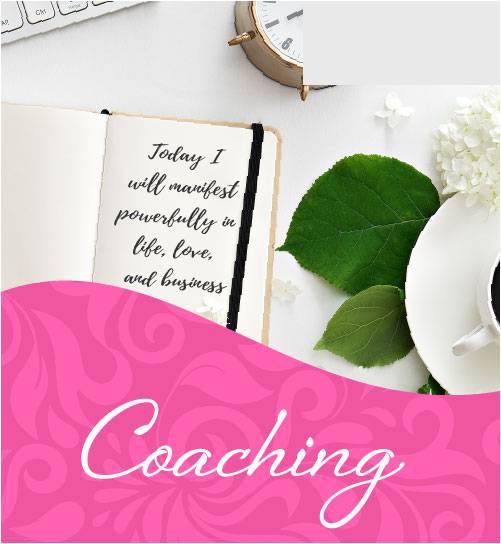 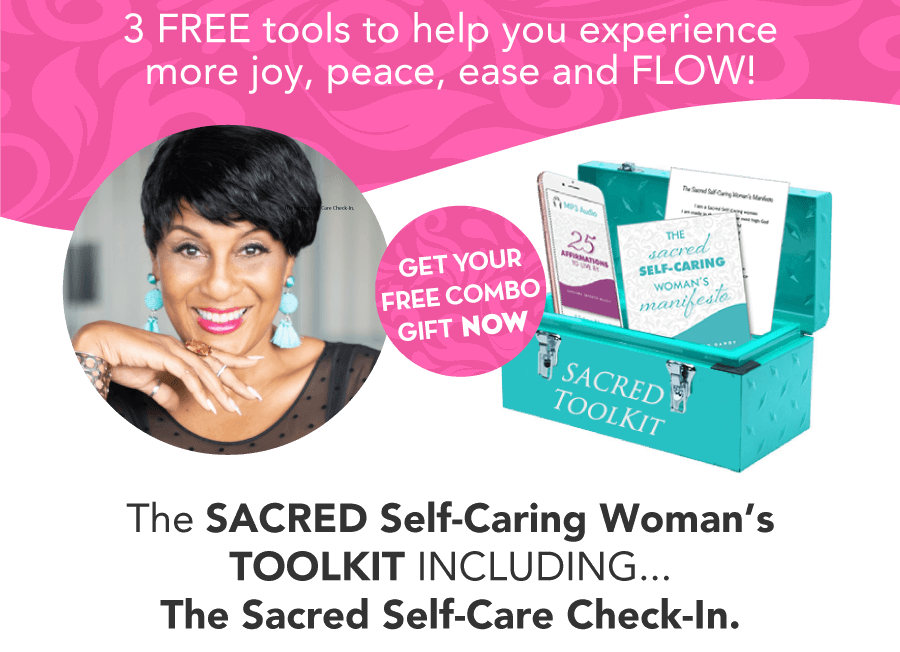